A large gathering of industry executives from around the world sat down to dinner in the Grand Salon of the Grand America Hotel, Salt Lake City to witness the celebration of the first inductees into the International Mining Technology Hall of Fame (www.im-halloffame.com). Following a drinks reception, Preston Chiaro, Rio Tinto Group Executive Technology and Innovation, opened the official proceedings. IM Editor Paul Moore and Rio Tinto Head of Innovation John McGagh read out the citations and presented the awards to 12 inductees or their representatives. 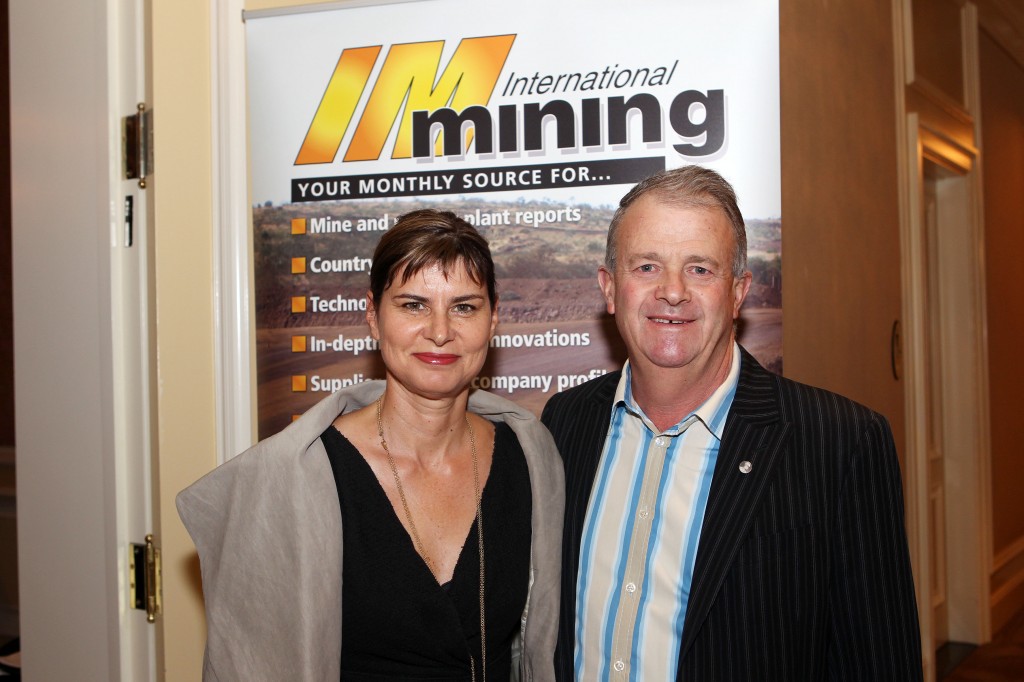 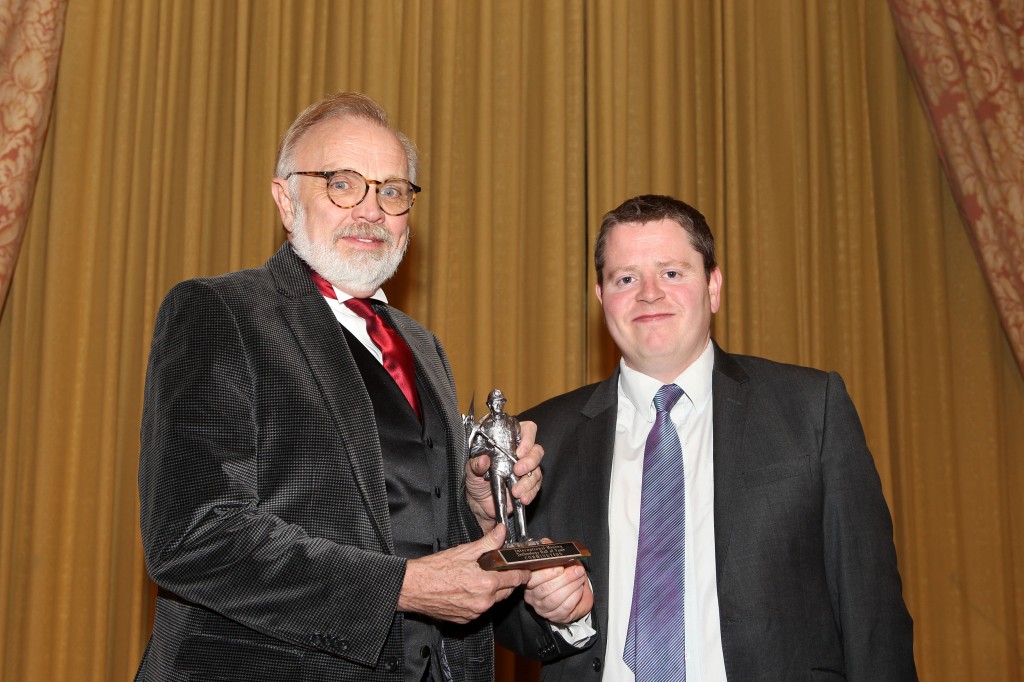 Other IM Technology Hall of Fame winners included  Jeff Whittle, in the category of Mining Software. His award was accepted on his behalf by his son, Gerald Whittle, Whittle Consulting. 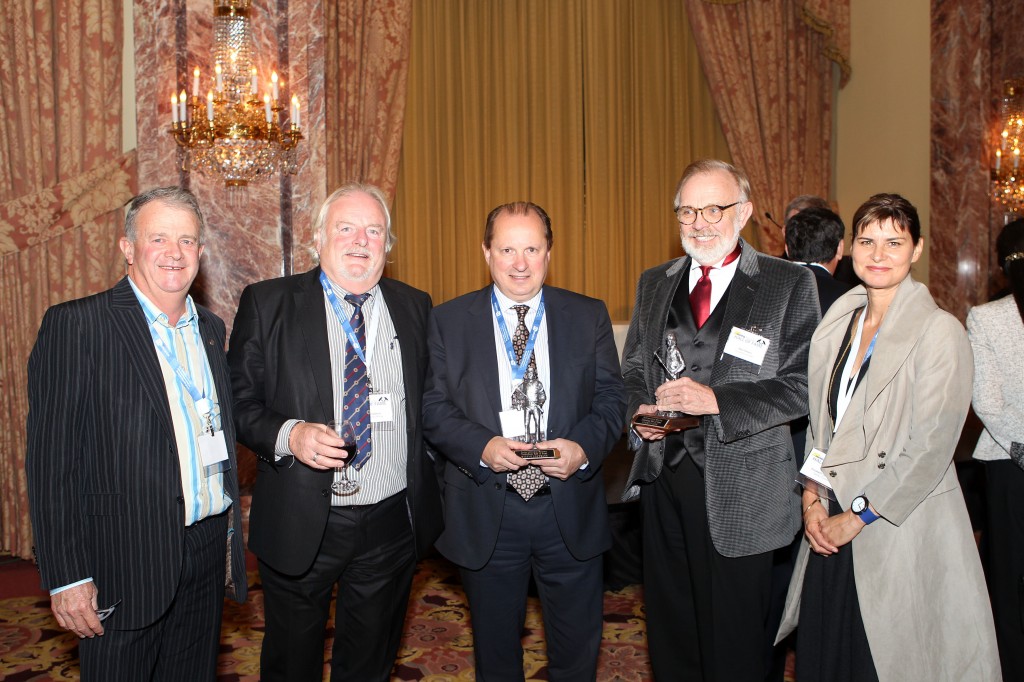 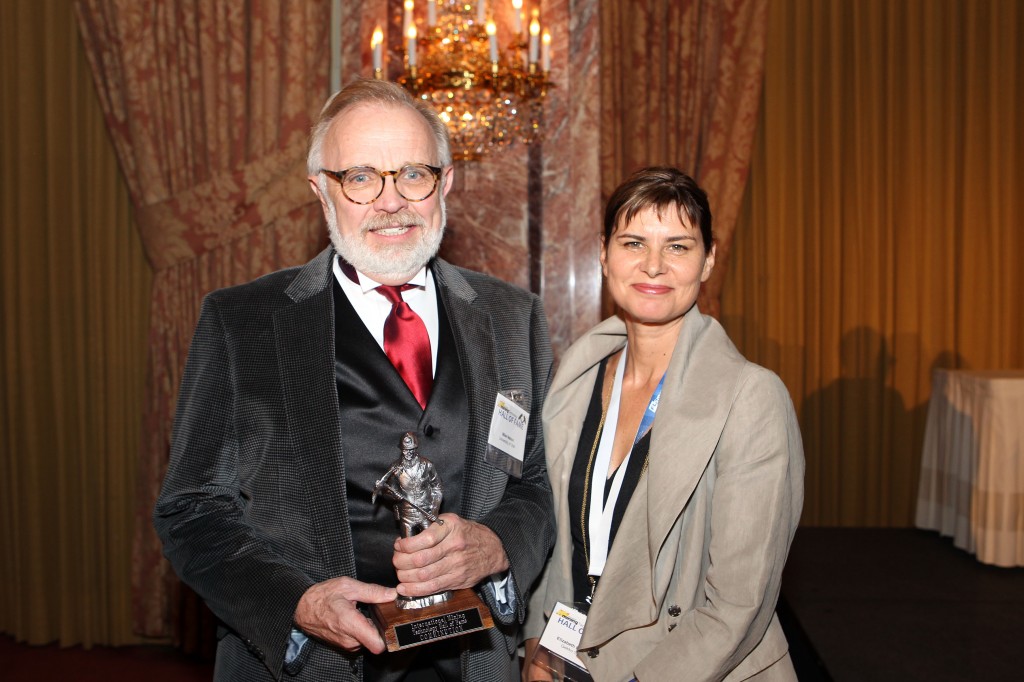 Prof Mike Nelson (Uni of Utah) accepted the Comminution Award on behalf of Prof Alban Lynch. Elizabeth Lewis-Gray was the founding Chair of CEEC International Ltd, and is now a Patron. Ms Lewis-Gray is also the Chairman of Austmine and Gekko Systems Ltd[/caption]

The complete proceedings and details of the inductees (now available on www.im-halloffame.com)  will be published in a special supplement in the May issue of International Mining.

All shortlisted 2013 nominees will roll over to the 2014 inductions, which will be presented at a gala event early in 2015 – dates and location to be advised very soon. New nominations are now being accepted. Sandy Gray, Technical Director of Gekko Systems has been nominated for the 2014 awards. 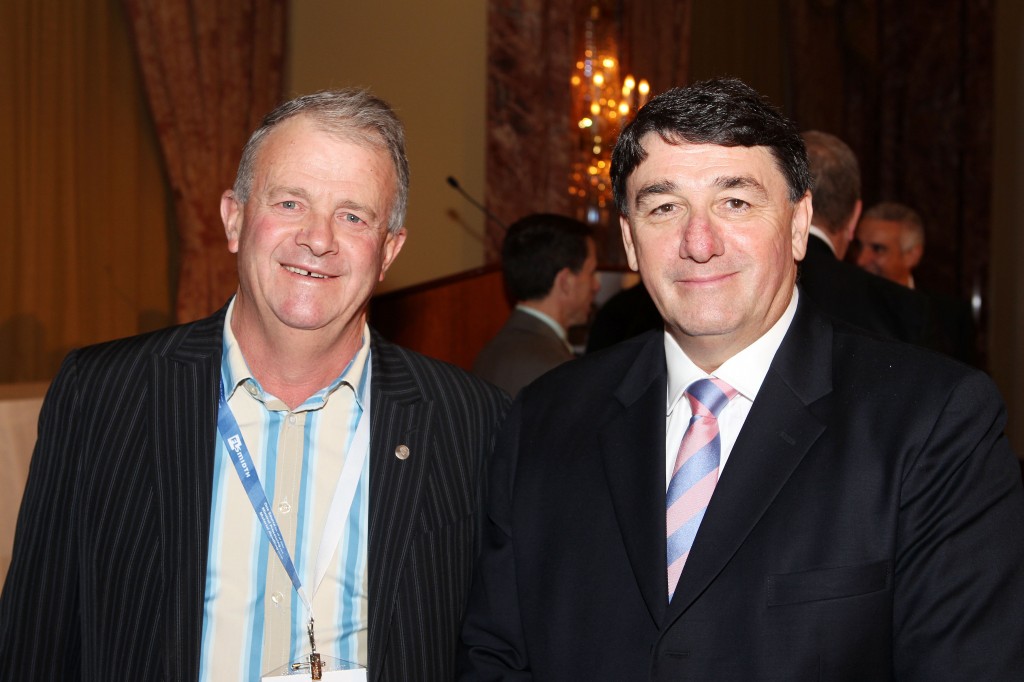