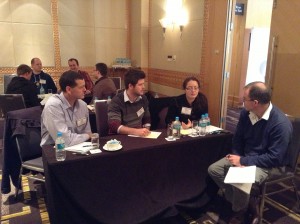 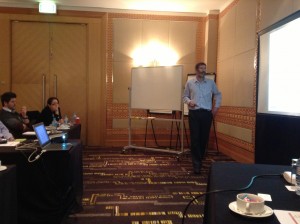 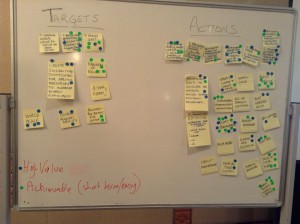 During the main MetPlant2013 program, Outotec's Ben Murphy coined the term “flotatinution”. This  theme emerged during the conference, and as a consequence, the workshop had some interesting discussion  about different ways of designing flotation circuits to minimise comminution energy.

JKTech got great feedback from the participants and will definitely offer the same program in the future. 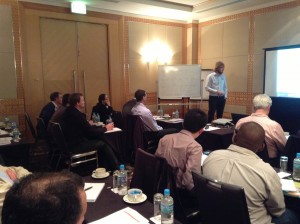