A big thanks to the Aspermont team for arranging the outstanding Mines and Money meeting, London 2013. CEEC Director Michael Battersby represented CEEC at this event and reported the following:

".....there seemed to be a very positive outlook from everyone there.  I received excellent feedback from delegates on what CEEC is trying to achieve in energy reduction in the mining industry and the potential benefits to the bottom line of mining companies. Certainly there was much interest in the fact that we are a voluntary not for profits group trying to do something positive for the industry whilst also raising the general profile to the outside world. The uniqueness of CEEC in the mining industry was commented on by many delegates. This year I thought the conference and exhibition were both excellent and extremely well run." 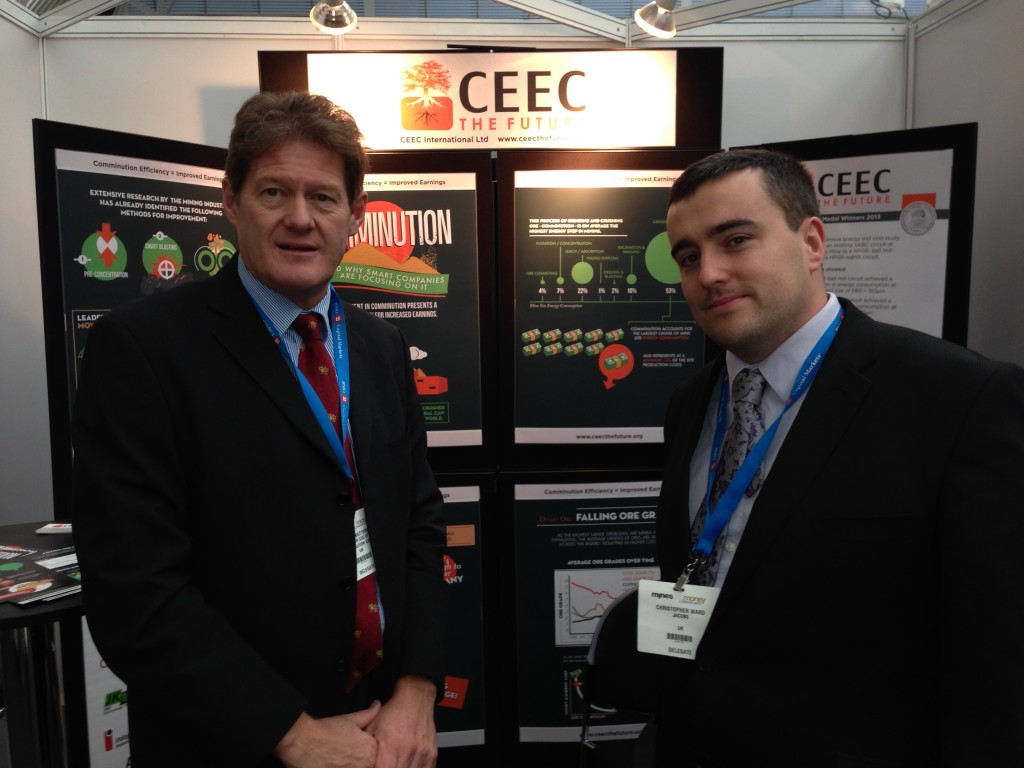 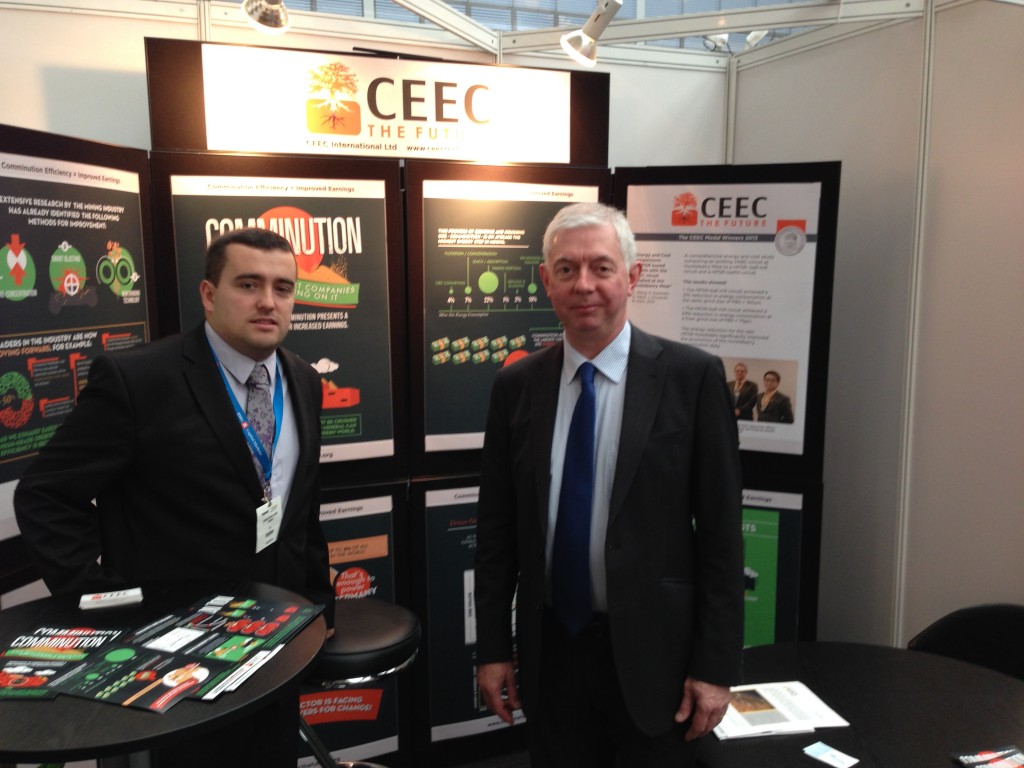 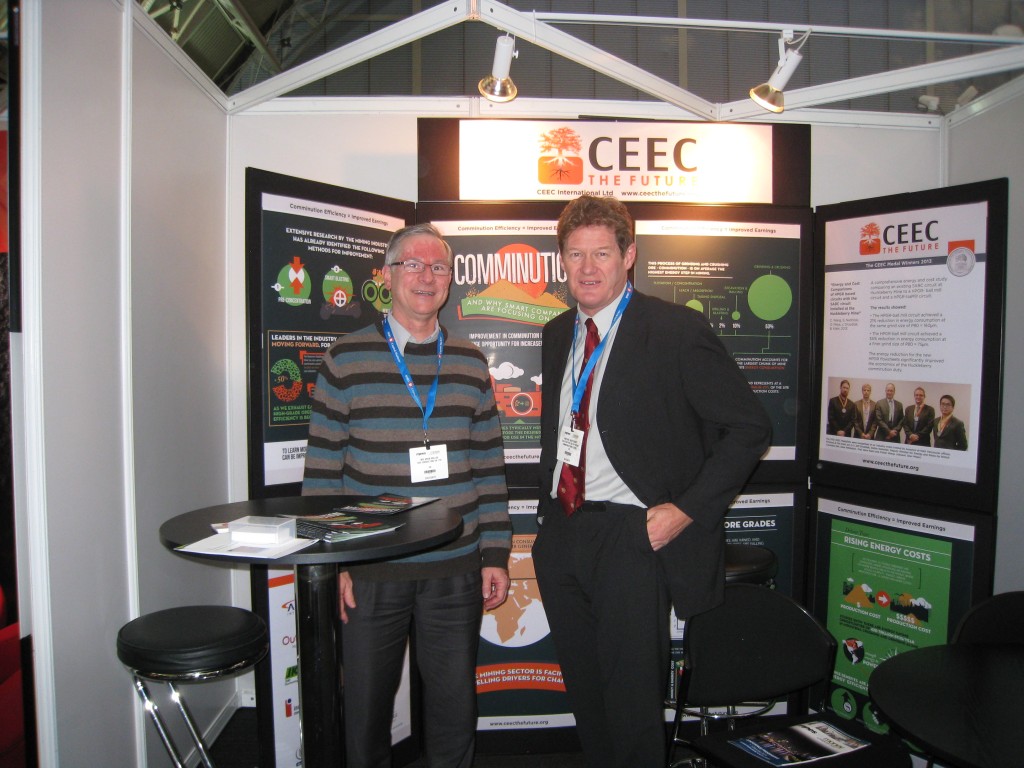