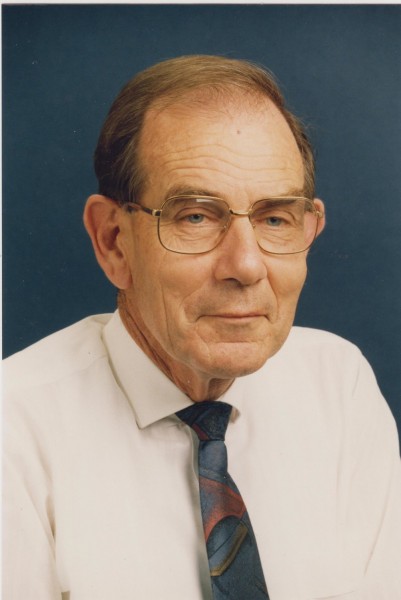 We at CEEC are greatly saddened to learn of the recent passing of Emeritus Professor Alban Lynch, the first Director of the Julius Kruttschnitt Mineral Research Centre (JKMRC) in Queensland, Australia who made an enormous contribution to the mineral processing industry.

Professor McKee said of him: “He was personally responsible for developing technologies which transformed mineral grinding practice. In this, Alban and the late Bill Whiten formed a powerful partnership. This work so impressed Mount Isa Mines Ltd that the company provided the funds to establish the Julius Kruttschnitt Mineral Research Centre in 1970. By the time Alban retired from the JK in 1989, he had built the Centre into world leading research group.

“He pioneered effective ways of connecting university research with industry. We frequently hear today of the need to establish such links.”

He added that perhaps his greatest legacy was that “his contribution to education was profound. And finally, he inspired people with the invaluable lesson that they should be bold in their personal aspirations”.

A number of organizations also paid tribute to Professor Lynch and his long and distinguished career. The SMI said: “To say that Alban was a legend in mining research and innovation would be an understatement. He was the driving force behind The University of Queensland’s Julius Kruttschnitt Mineral Research Centre (JKMRC), and mentor to many students who have gone on to senior roles in the mining industry around the world.

“Alban was ahead of his time both in terms of technical innovation and in recognising the need to collaborate with industry. He encouraged his students to work on site and trusted them to find solutions to their research challenges. He led by example and in so doing established the JKMRC as an international leader in mining research.”

Dr Barry Wills from Minerals Engineering International (MEI) wrote in the MEI blog that Professor Lynch was a legend in the mineral processing profession, particularly in the field of comminution, and noted that he received many awards during his long career. The blog entry also has several lovely tributes in the comments from people in the industry who knew him.

On behalf of the family, Professor Lynch’s daughter Suzy Lynch-Watson said: “The Lynch family, especially Alban’s 7 children and 21 grandchildren, have been overwhelmed by the messages received from all over the world. People have taken the time to write to us to let us know how Dad, and in some cases also with our mother Barbara, had a profound impact on their lives in some way.

“We always knew Dad’s contribution to the industry was great, but we now realise even more how wide and deep it was. We will all miss him as a father, grandfather and mentor.”

Suzy Lynch-Watson, who also works in the industry, made special note of his early partnerships with Bill Whiten and T.C. Rao, each of which was so important in helping to create the foundations of the JKMRC.

Our thoughts are with Professor Lynch’s family, friends and colleagues at this sad time.