CEEC recently visited the AusIMM team in Melbourne, Australia, who have been busy in conference preparation and delivery, AusIMM Bulletin and other publications, and other professional development support activities. 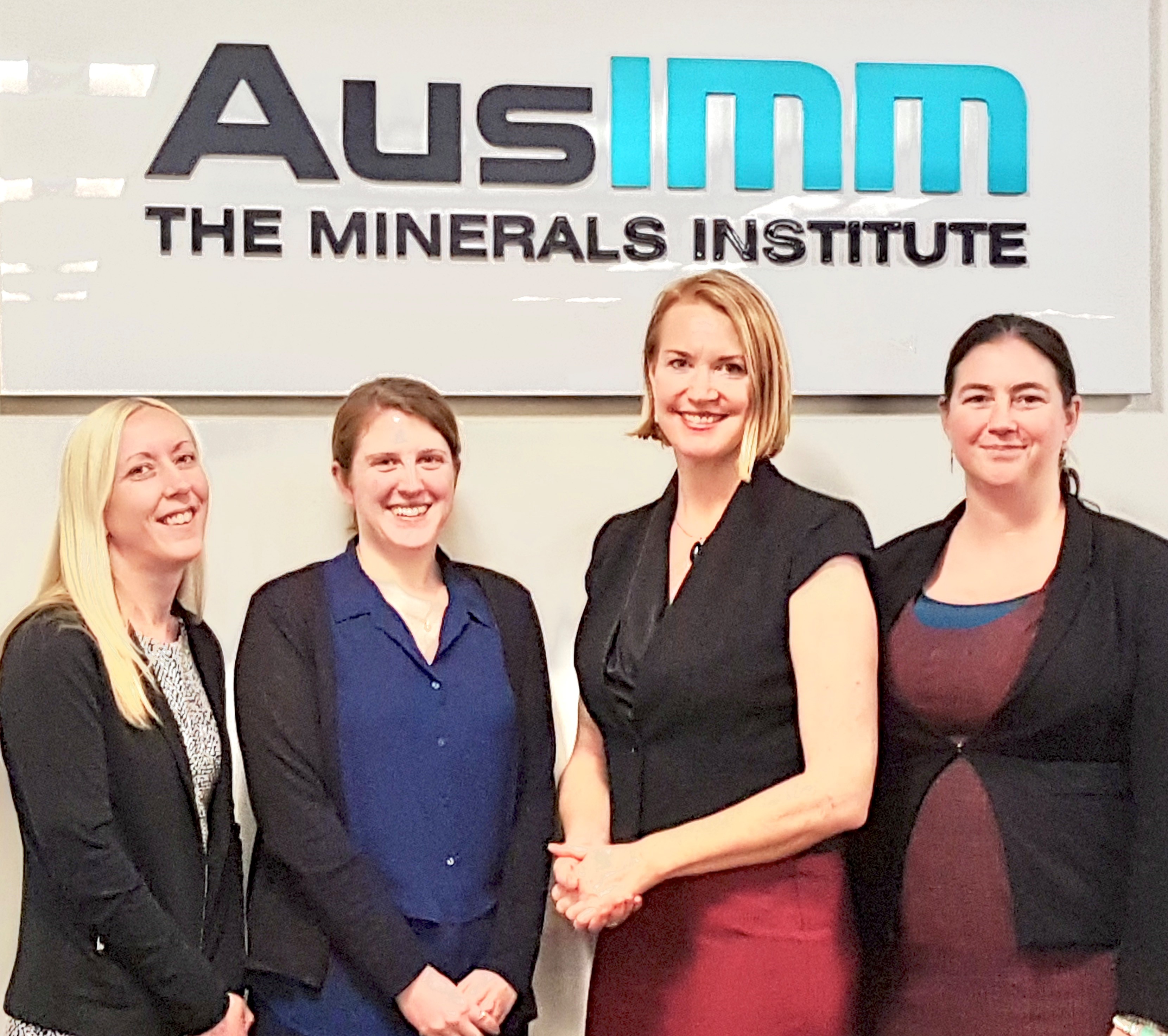 Upcoming AusIMM Conferences that may be of interest to CEEC readers include:

AusIMM’s full conference list and details can be found here.

For example, a webinar was run in 2016 and there are more planned in 2017 and beyond. The webinars were recorded and can be purchased via the AusIMM online store. 2016 webinar topics included:

In the February 2017 issue of the Society’s news, Chair Aidan Giblett noted "You’ll find a number of good articles in this edition of the newsletter covering a range of areas of interest from plant operations, technical content, professional development activities and minerals education."

The AusIMM's MetSoc has just welcomed a number of new committee members and thanked others for many years of valued voluntary service. Other recent MetSoc postings include:

The AusIMM’s Metallurgical Society news can be found at: https://www.ausimmbulletin.com/societies/metsoc/