The 2015 CEEC Medal has been awarded to Nigel J Grigg and Georges J Delemontex for their paper titled; “The Pre-Concentration of Precious and Base Metal Deposits Using the InLine Pressure Jig (IPJ); Higher Feed Grades and More Metal,” presented at the International Mineral Processing Conference 2014, Santiago, Chile.

“The CEEC Medal is intended to bring attention to ‘best-in-class’ research or documentation in the field of eco-efficient comminution. The area of comminution (crushing and grinding ore) provides significant opportunities for improved profit and energy efficiency gains in the mining industry,” noted CEEC Director, Dr Zeljka Pokrajcic.

Although all these papers ranked highly, Grigg’s and Delemontex’s paper on pre-concentration using the InLine Pressure Jig (IPJ) was selected for the 2015 CEEC medal because of the potential impact of pre-concentration in reducing the energy used in comminution, and the paper’s several quantified examples. The paper detailed the installation of IPJs in gold and polymetallic full-scale applications in the 1-15mm size range. The paper reports significant upgrade by the removal of low-grade ores, mainly silicates. The strategy of pre-concentration, either by the removal of gangue material before size reduction, or by separation of material for processing by alternate routes, significantly reduces the energy required for comminution, and decreases operating and capital costs. In addition, it effectively increases the size of the ore deposit. The CEEC Medal selection panel noted an oft-quoted phrase by industry veteran Dr Rob Morrison “The most energy-efficient way to break a rock is not to break it at all.”

CEEC and its Board congratulate Grigg and Delemontex on their win, and the other short-listed authors for their important contributions to the cause of reducing comminution energy consumption.

Previous winners of the CEEC Medal include

Nominations for the 2016 CEEC Medal open on October 15, 2016 and details regarding applications can be found on this web site. Studies detailing financial gains from energy efficient processing will attract extra weight in selecting the CEEC Medal in 2016. 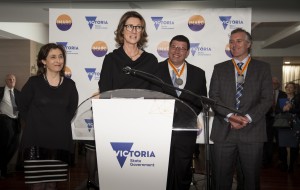 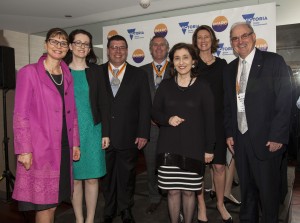 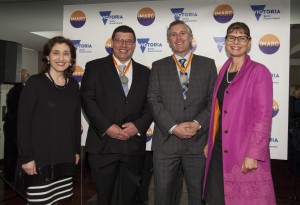 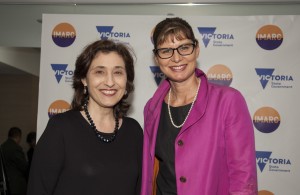 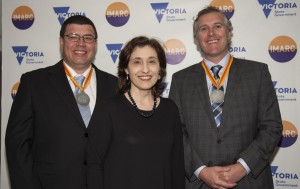 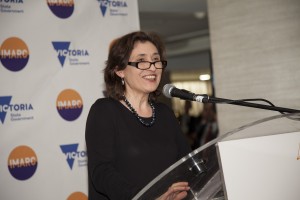